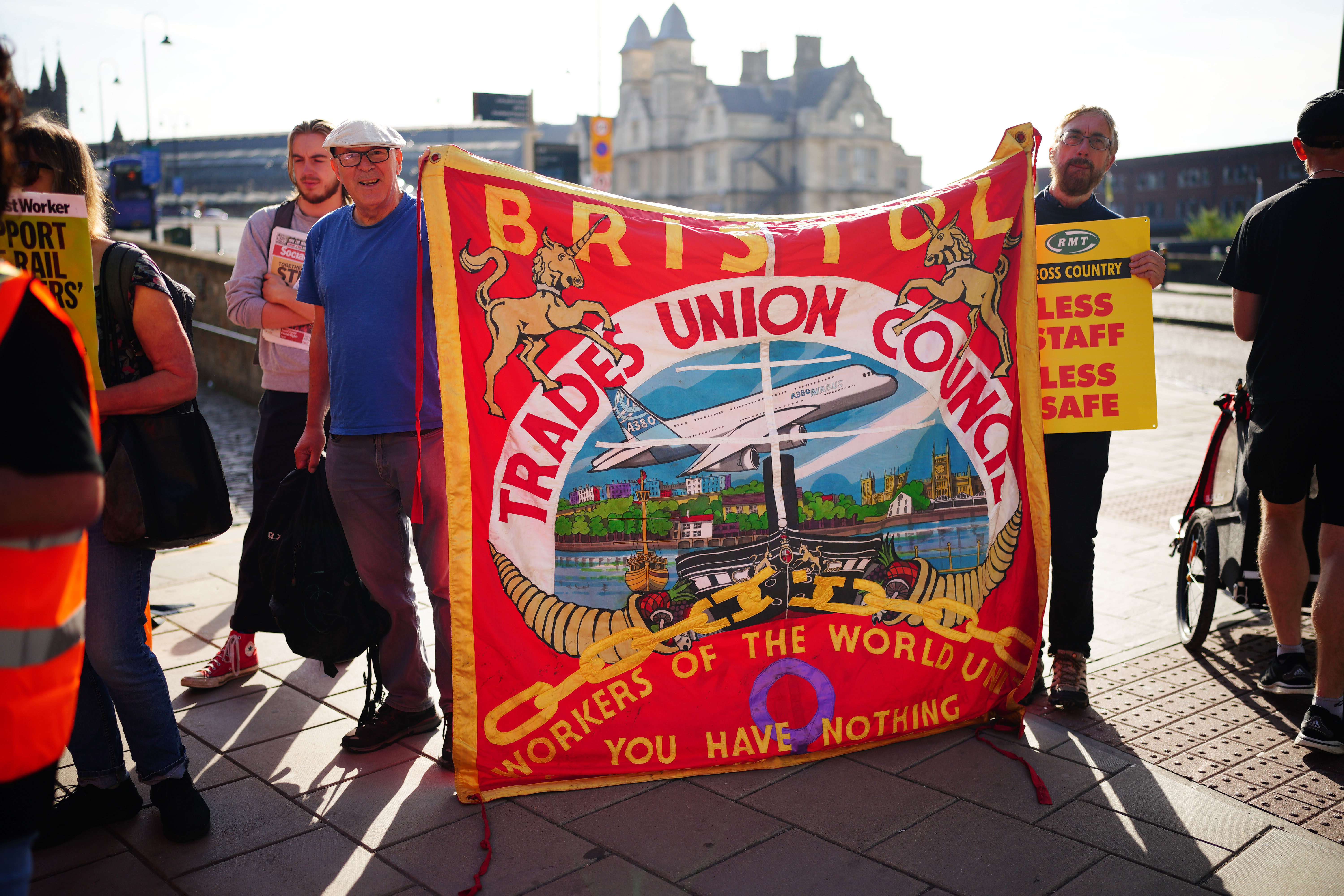 Late Monday discussions failed to prevent strikes, which union leaders fear will be followed by more labour action on the trains and elsewhere.

Network Rail, which manages the country’s rail infrastructure in collaboration with commercial train operators, is proposing a 3% salary raise, with more on the table if unions agree to new labour practises, such as the use of drones to examine faulty lines.

The Conservative government maintains it is not participating in the negotiations, but it has cautioned against large pay increases and lambasted the union for its refusal to modernise.

Johnson was outraged by the walkouts, accusing the union of “turning away passengers who ultimately support train employees’ employment while simultaneously harming businesses and communities throughout the nation.”

The public seems to be split on the subject. A study conducted earlier this month by polling company YouGov found that almost half of respondents opposed the measure, while slightly more than a third supported it.

Leo Rudolph, a 36-year-old attorney who walks to work, said the longer the debate lasted, the more irritated he became.

“This isn’t going to be a one-off episode,” he told Reuters. “I’ll be much more irritated each time this occurs.”

Some compare the strikes to those of the 1970s, when the nation was rocked by strikes by public and private sector employees from various sectors. It culminated in the “winter of discontent,” a term borrowed from Shakespeare’s “Richard III,” when strikes left waste piling up in the streets and unburied dead.

Lynch said on Tuesday that his union’s strike might be the beginning of a wave of similar action: Teachers, physicians, and garbage collectors are all mulling walkouts in the coming months. Criminal attorneys, who still dress in 17th-century wigs and robes in court, voted to strike this week over cutbacks to government funding to support defendants’ legal bills.

Strikes are widespread in the United Kingdom, although union membership has approximately half since the 1970s, and the labour movement’s strength has been severely limited by government reforms.

Patrick Smith is an NBC News Digital editor and correspondent located in London.

You May Have Missed!