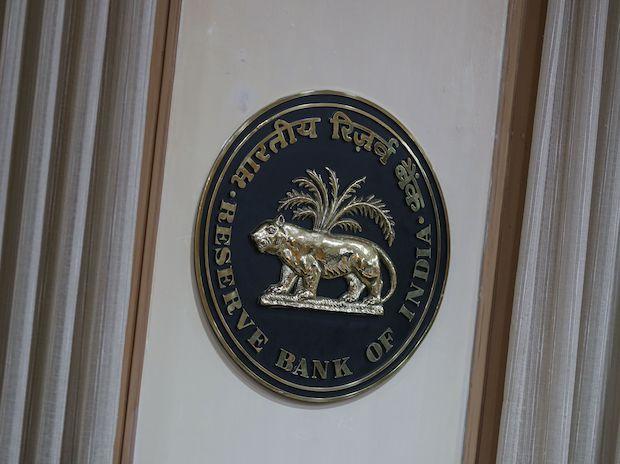 The Reserve Bank of India (RBI) sold $19.05 billion in the spot market on the month of July. As the Indian currency depreciates against US currency, the RBI has started selling dollars on a net basis, which has been hurting world currencies since early 2022.
In the spot foreign exchange market, as per the Bulletin of September 2022, RBI made purchases of $19.72 billion against sales of $38.77 billion.

The RBI has significantly increased the sale of US dollars since June to offset the depreciation of the rupee. The rupee has broken more than 06.8% so far.
Due to RBI dollar-selling intervention, the local currency is hovering around the 80 mark. On 29th August, the Indian currency hit an all-time low of 80.12.

In July 2022, the rupee depreciated 0.4% versus the US dollar. The domestic currency had declined 01.7% against the greenback in June.

For the financial year FY22, RBI was a net purchase of the American currency to the tune of $17.31 billion. While the RBI net forward dollar holding was at $65.79 billion.

As the interbank forex market, on Friday, the Indian rupee closed at 79.78 against the US dollar lower by 07 paise on the back of a strong greenback and a selloff in domestic equities.

The September 2022 bulletin also showed a sharp reduction in RBI’s outstanding net futures purchases of US dollars in July, suggesting that the central bank has taken delivery of matured forward positions.

The in the forwards look indicates that the central bank intervened in both the forwards and the spot market in order to protect the rupee from excessive depreciation in the face of widening trade deficit and overseas investment outflows.

The latest released by RBI on Friday showed that the total reserves were at $550.8 billion as on September 09.
This is sharply lower than $631.53billion as on February 25th, around the time that Russia invaded Ukraine.
Foreign exchange reserves at $553.1 billion on September 02, 2022 were equivalent to 09 months of imports projected for 2022-23.

In the near-term considering the risks and insulations, Fisdom experts note said, “We view the INR as exhibiting a depreciative bias and have good reason to believe that the currency will consolidate in the range of a rupee within the 79.5 and 80.5 mark versus USD.’’.