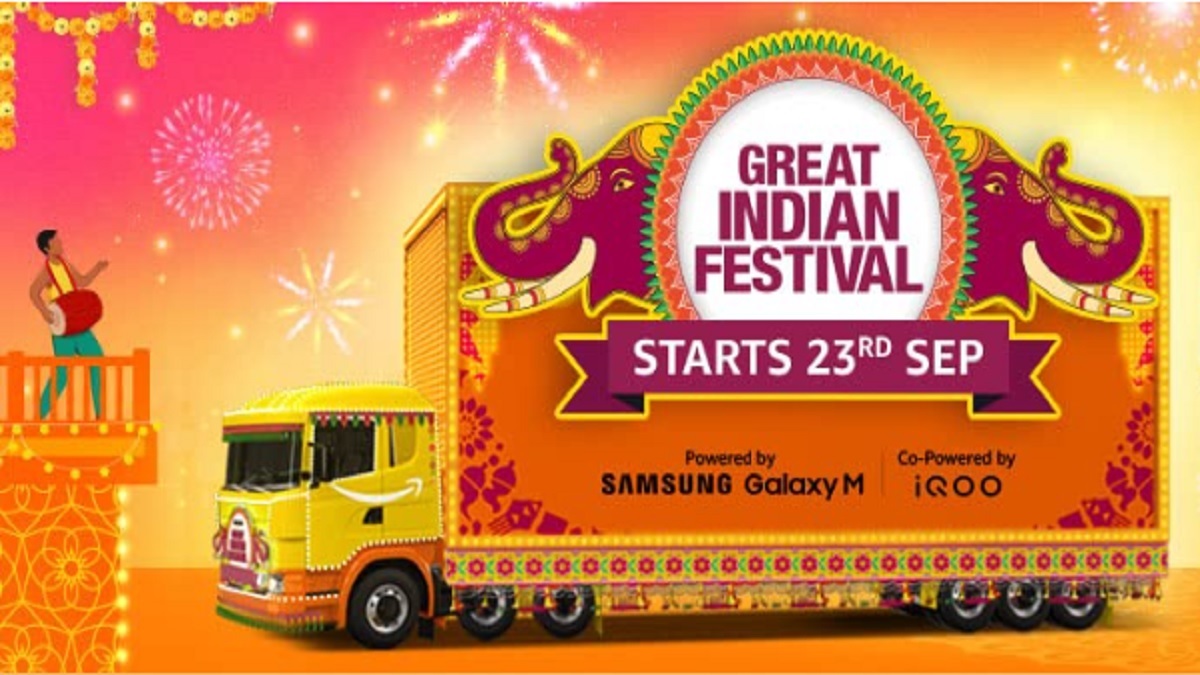 According to reports, smartphone sales in India may hit an all-time high during the festive season as sales continue on both online and offline platforms. A third of smartphones sold during the holiday season will reportedly be 5G-enabled, according to a report on Tuesday.

E-commerce channels such as Flipkart and Amazon India are expected to account for around 61% of total sales, up from 66% last year, according to Counterpoint Research.

The average retail price (ASP) of smartphones will rise 12% over the holiday season to an all-time high of $242, although unit sales are likely to fall 9% (year-over-year). “The Indian smartphone market entered this holiday season with the highest channel inventory of more than 10 weeks,” said senior analyst Prachir Singh. Flipkart’s billion-dollar day.

“We forecast smartphone sales around the holidays to hit a record high of around $7.7 billion. However, we estimate deliveries to be down 9% year-over-year. Shipments are down 10% year-over-year,” Singh noted. The festive shopping season ends with a Diwali sale.

According to research director Tarun Pathak, retail ASP (average selling price), which is similar to overall value, will hit an all-time high, rising 12% to 15% year-on-year. Consumer demand is likely to be high, especially in the U.S. mid-range and premium segments. Brands and channels have announced various promotions and offers for the Rs 15,000 segment on social media.

“These devices are getting cheaper through promotions and offers, which will boost their sales. The migration from 4G to 5G will further support this. According to our estimates, a third of all smartphones sold during the holidays are One will be 5G smartphones,” Pathak said, with the entry-level and budget segment seeing significant declines in recent quarters. However, we expect these segments to grow during the holiday season, although growth may be limited as consumers in these segments are pressured by macro headwinds,” Pathak added.